'America: The Motion Picture' works way too hard at being outrageous

(CNN)Being outrageous can be harder than it looks, and "America: The Motion Picture" -- an animated Netflix satire with a star-studded vocal cast -- works way, way too hard at it. The result is a movie that's loud and annoying more than truly provocative, peppered with pop-culture references that prove cleverer than its rewrite of US history.

The basic template reimagines the American Revolution, turning the Founding Fathers into action heroes and incorporating plenty of bizarre connections, such as George Washington (voiced by Channing Tatum) being bosom pals with Abraham Lincoln (Will Forte).

The British remain firmly in command, with King James (Simon Pegg) zooming around in a hover chair like the Baron in "Dune" and Benedict Arnold (Andy Samberg) --occasionally transforming into a werewolf, just because -- leading the assault on Washington and his allies. Those freedom fighters include Sam Adams (Jason Mantzoukas), a beer-swilling frat boy (he has his own brand, after all); and Thomas Edison (yes, another anachronism), a brilliant scientist who people think is a sorcerer -- or sorceress, since Olivia Munn provides the voice.

Produced by teams behind "The Lego Movie" and the FX series "Archer," "America: The Motion Picture" owes debts to the raunchy sensibility of "Team America: World Police" and the whole Adult Swim vibe, with animated nudity and torrents of blood, thanks in part to Washington's trusty chainsaw.

The political satire does strike the occasional nerve. The better moments include lampooning America's love of guns -- the well-regulated 18th-century militia really takes a shine to modern automatic weapons -- and a biting ending that's better than most of what precedes it, but not enough to salvage matters.

The relentless irreverence plays like a calculated attention-getting device, while providing opportunities to riff on things like "Star Wars" through this strange prism. Granted, the teaching of history has become the latest hot-button culture-war issue, but the people the crude humor is apt to shock are probably the last who would be inclined to watch.

For the most part, "America: The Motion Picture" seems too pleased with itself, an indulgence in silliness that feels woefully stretched at close to 100 minutes. Netflix describes the movie as "tongue-in-cheek animated revisionist history," which is basically a long-winded way of saying this Mad magazine-style exercise throws a ton of gags against the wall and hopes that a few stick.

While that yields the odd highlight here or there, "America" ultimately feels like the sort of bloated effort that would have benefited if someone had taken that aforementioned chainsaw and whittled it down to size.

The Barbra Streisand Institute is launching at UCLA

Here's a first look at 'The Munsters' reboot cast 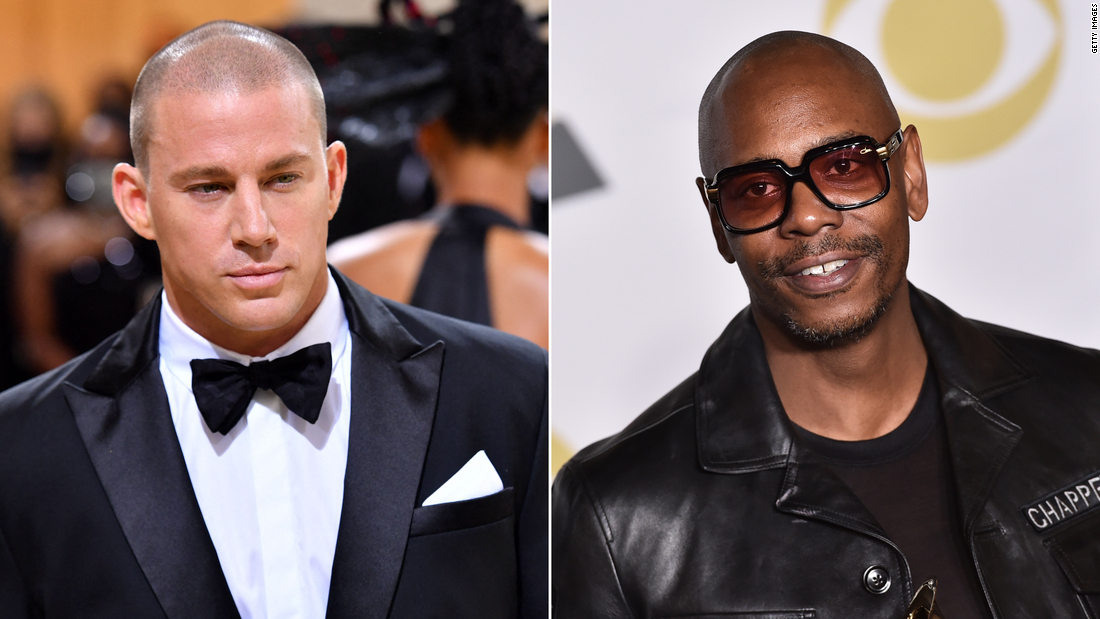