Mexico’s Banco Azteca appeared to be edging closer towards cryptocurrencies over the weekend when its owner revealed plans to venture into Bitcoin. Based on the announcement from the owner Ricardo Salinas Pliego, the bank was headed towards embracing Bitcoin. Banco Azteca is one of the biggest banks in the Latin American region, having operations in other countries like Honduras, Guatemala, Panama and Peru.

Salinas, one of the richest people in Mexico, shared on Twitter that he was backing the flagship cryptocurrency describing it as a must-have portfolio diversifier. The billionaire remarked that adopting Bitcoin would help enhance the investment freedom of the bank’s users. While he didn’t go into specifics, he pledged to share additional information later.

“Bitcoin is a good way to diversify your investment portfolio, and I think that any investor should start studying about cryptocurrencies and their future. At Banco Azteca, we are working to bring them to our clients and continue promoting freedom,” he said.

The conversation leading to the announcement started when Salinas engaged with MicroStrategy chief executive Michael Saylor on the social platform. The latter shared a video in which the Mexican businessman labels fiat currency ‘a fraud’ and ‘stinky.’

“If you are hoping to preserve your wealth for a generation, [Salinas] suggests you invest in #bitcoin. The strategy is simple – choose the highest quality asset you can find and #hodl,” Saylor wrote.

In addition to recommending Bitcoin as an excellent asset to include in a portfolio, the Mexican businessman pointed out that Bitcoin is much like gold, except it has more benefits. Salinas’ involvement in the crypto sector has significantly increased over the last year. Last year, he divulged that he had allocated 10% of his liquid portfolio to the crypto asset.

However, a statement from Mexico’s Finance Minister Arturo Herrera has seemingly thrown a wrench in the bank founder’s works. Speaking at a news conference yesterday, Herrera noted that institutions were outlawed from dealing in cryptocurrencies. He added that the stance would be maintained for the near term, which means Banco Azteca’s plans to venture into Bitcoin may have to be reconsidered.

“The country’s financial institutions are not authorised to carry out and offer to the public operations with virtual assets, such as Bitcoin, Ether, XRP,” the statement read.

Rosengren claims US CBDC will be separate from other digital... 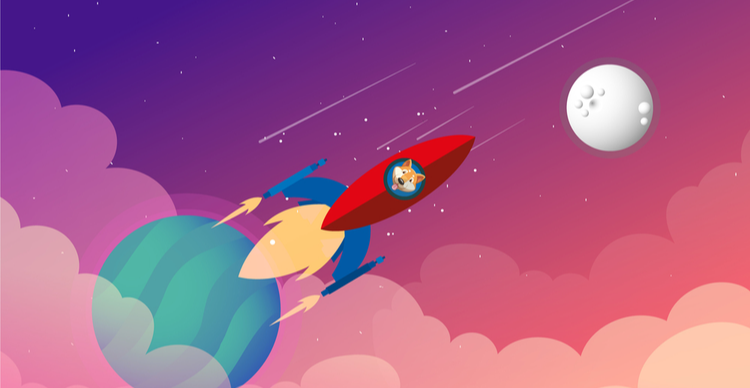 Where to buy Prince Floki Inu as PrinceFloki sees 1998% retu... 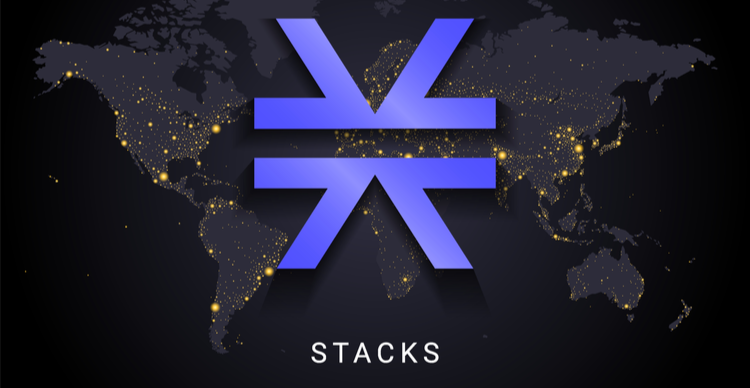 Where to buy Stacks as STX registers huge rally