On infrastructure, Biden tests the limits of having it both ways

Politics|On infrastructure, Biden tests the limits of having it both ways

President Biden’s bipartisan infrastructure agreement contains all of the contradictions and promises of the Biden brand. It is a deal that dramatically curbs Democrats’ policy goals in the pursuit of bipartisanship, but also opens a portal to what could be the most ambitious expansion of government into the economy in decades.

It is an attempt for the president to have it both ways — compromising with Republicans in pursuit of a bold and progressive agenda — just as he promised Democratic voters he would during the 2020 primary campaign. He has negotiated a deal that satisfies moderates, while promising liberals that the agreement will not become law unless his party’s moderates also supply votes for a far more expensive companion plan.

At its core, it is a risk. Mr. Biden’s two-track strategy could easily collapse before any infrastructure bills get to his desk, leaving him empty-handed on his top domestic priority.

But White House officials also believe it was the only route for the president to secure trillions of dollars in new spending to fight climate change, increase worker pay, expand education and carry out scores of other initiatives — and that Mr. Biden is now better positioned than ever to achieve that goal.

Mr. Biden aspires to go down in history as a transformational president akin to Franklin D. Roosevelt or Lyndon B. Johnson, on the wings of a wholesale reimagining of the federal role in the economy. He wants to guarantee four additional years of public education for students across the country, to speed a transition to low-emission energy, to provide paid leave for workers, to send ongoing checks to families in an effort to halve child poverty and to strengthen care for children, older Americans and the disabled to help ease the strain on working women. He would pile new taxes on high earners and the rich, reversing decades of attempts to stimulate the economy from the top down.

But Mr. Biden does not enjoy the large congressional majorities that Mr. Johnson and Mr. Roosevelt had. That hinders his ability to push sweeping legislation with only the backing of his party. It also emboldens his natural craving as a decades-long member of the Senate to reach across the aisle and seek compromise.

Former President Barack Obama, under whom Mr. Biden served as vice president, tried to walk a similar tightrope. Mr. Obama had campaigned on uniting the country, and he attempted to build large bipartisan coalitions to expand health care and jolt the economy out of the recession that followed the 2008 financial crisis. He ended up with bills that disappointed many progressives and failed to attract much support from Republicans.

Mr. Biden’s majorities are significantly thinner than Mr. Obama’s, and the left flank of his party in Congress is larger, louder and more liberal. Senate centrists like Joe Manchin III of West Virginia have pushed him toward compromise for months. Progressives in both chambers have pushed the president to go even further than he has proposed to reduce carbon emissions, fight poverty and expand access to health care. 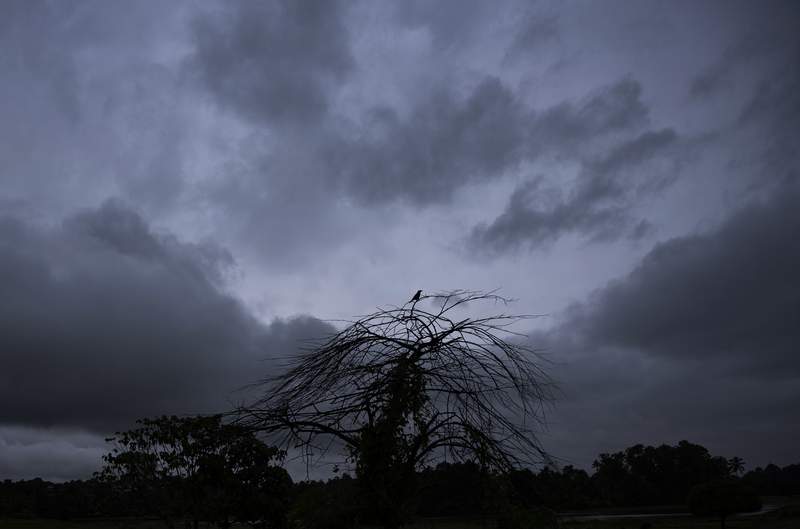 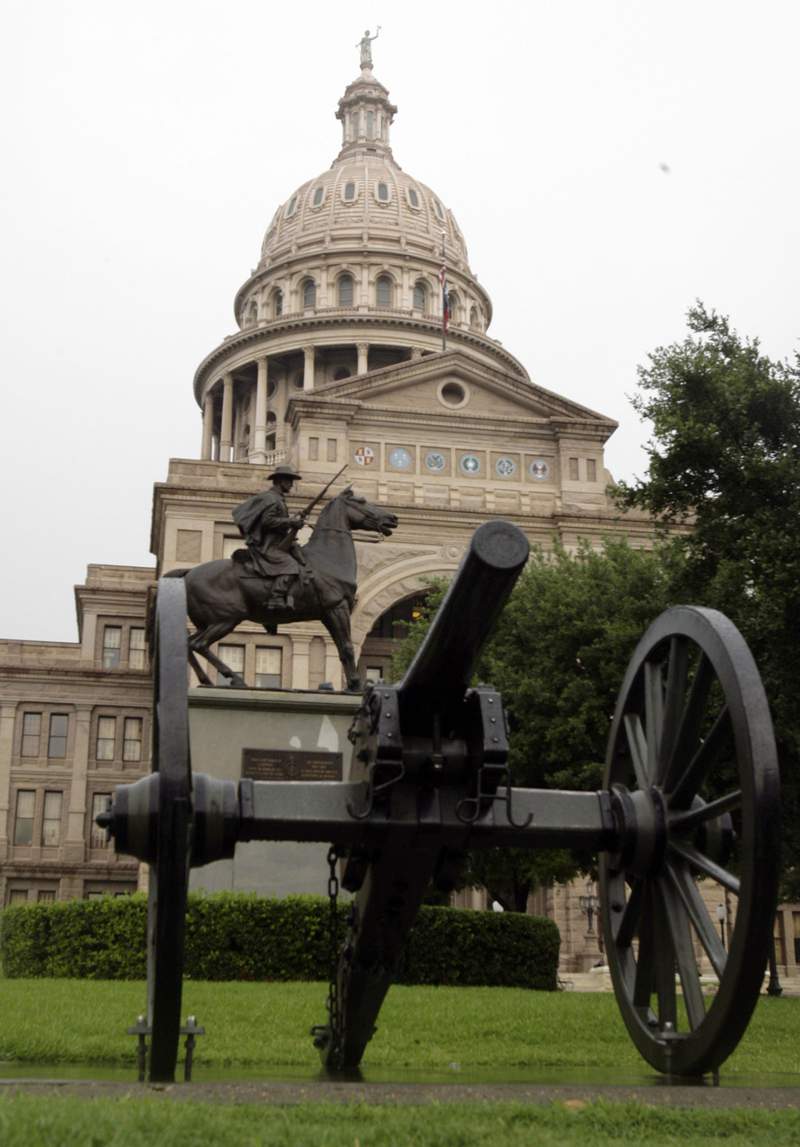 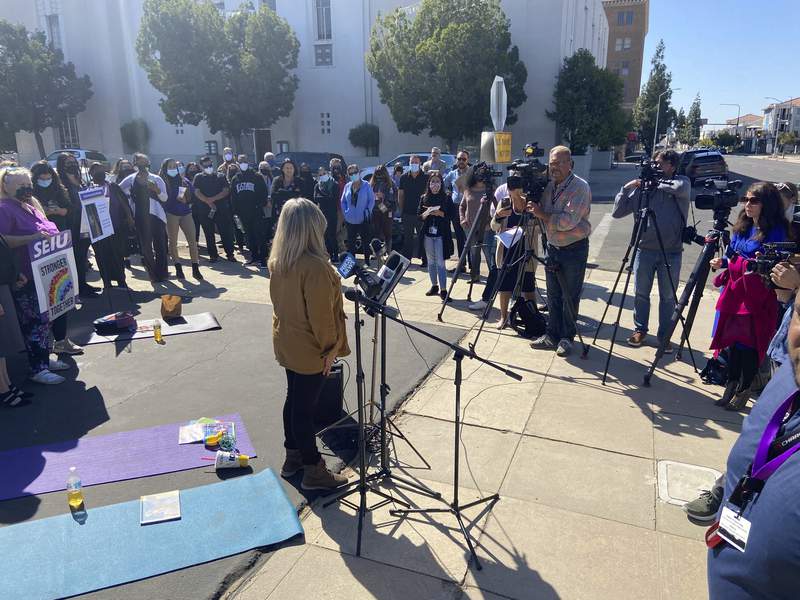 Kids in California county care sleeping on floor in building... 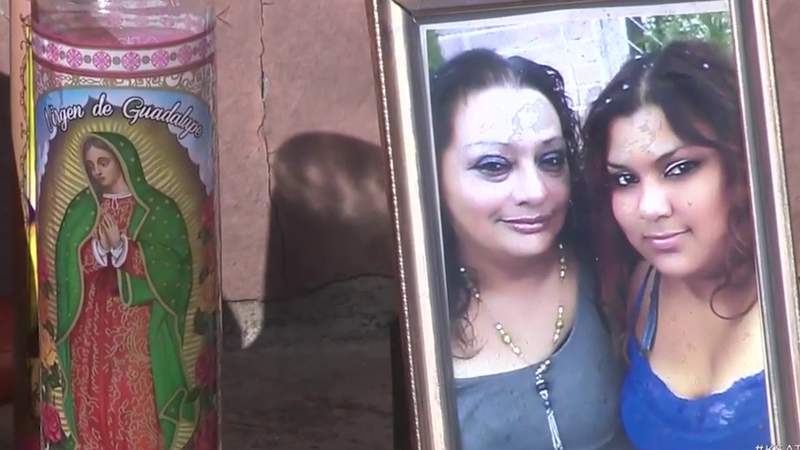