San Salvador, El SalvadorA Salvadoran woman who had served nearly a third of her 30-year prison sentence on charges of terminating her pregnancy and violating El Salvador's harsh abortion ban was released on Monday, activists said.

Sara Rogel was arrested in October 2012 after going to a hospital with bleeding injuries caused by what she said was a fall while carrying out chores at home. Then a 22-year-old student, Rogel was prosecuted and sentenced for killing her unborn daughter.

"Sara never deserved to be in prison," feminist activist Morena Herrera said. "While in mourning for the heartbreaking loss of her pregnancy, Sara should have been with her family. Instead she was unjustly imprisoned for nine years."

Her release from a jail in Zacatecoluca, 35 miles (56 km) southeast of capital San Salvador, was initially ordered a week ago, but Rogel was forced to remain in detention until a deadline passed for the Attorney General's office to appeal her release.

El Salvador has one of the world's strictest bans on abortion. It does not permit exceptions, even for rape or if the mother's life is at risk, and prison sentences can stretch up to 40 years.

In recent years some rulings have been reversed, with several women released from jail after serving parts of their long sentences.

Still, women are often prosecuted for stillbirths and abortions induced because of medical emergencies.

There are more than 17 women "still unjustly detained in El Salvador after suffering obstetric emergencies," the executive director of the Women's Equality Center, Paula Avila-Guillen, said in a statement. "Each of these cases shows the insidious consequences of the absolute criminalization of abortion, resulting in a state that persecutes and jails women at the moment when they most need access to health and protection." 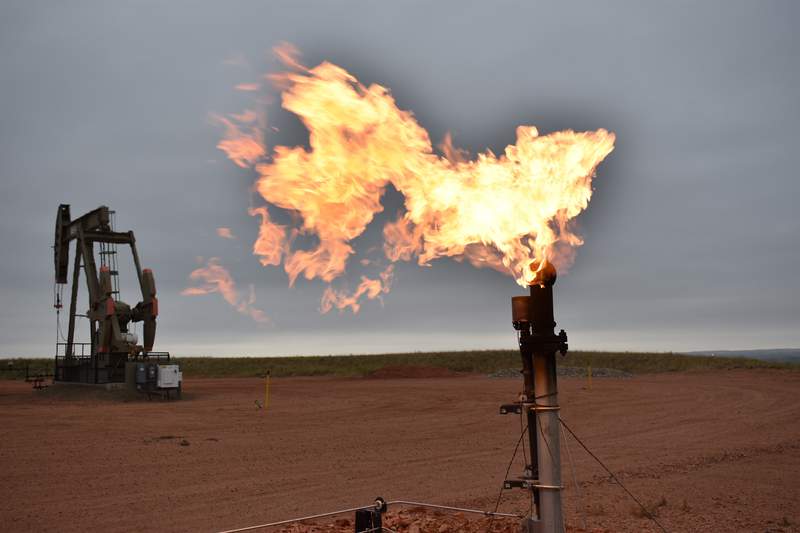 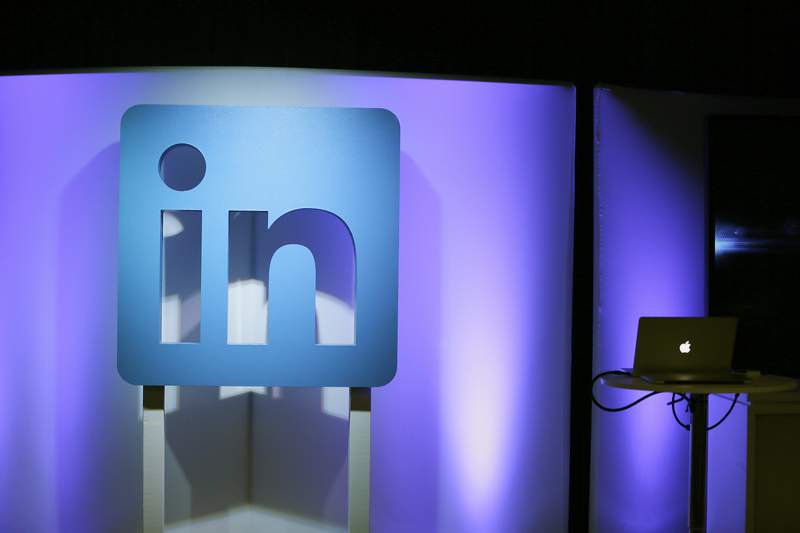 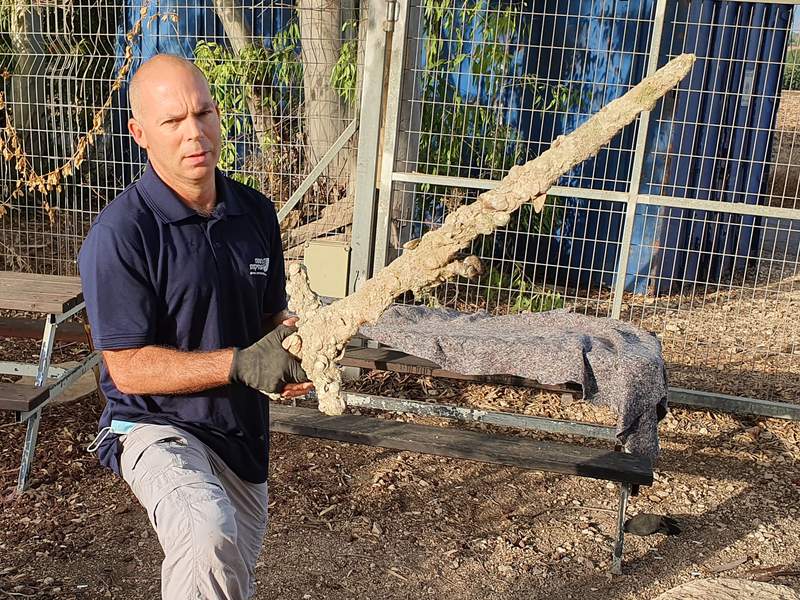 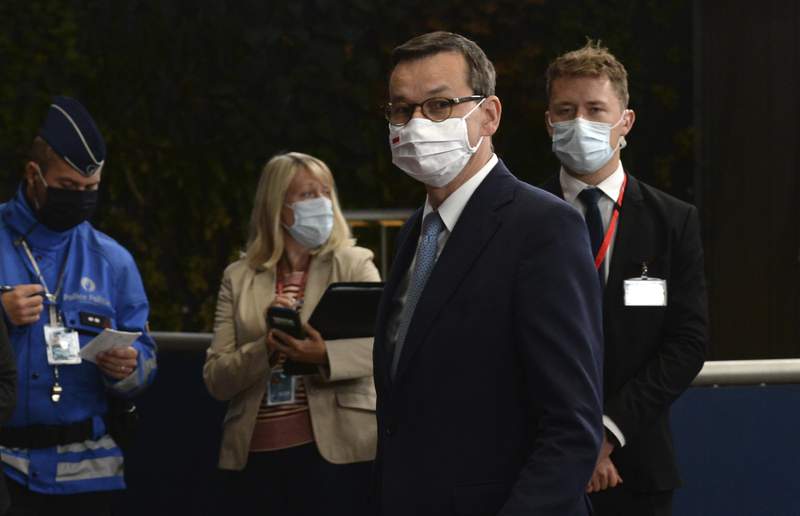 EXPLAINER: Why some fear a 'Polexit' from European Union