(CNN)High-stakes talks over a major revamp of policing laws are at a precarious state, with influential law enforcement groups divided, lawmakers struggling to bridge a gap on long-standing sticking points and skepticism among many congressional Republicans about the need for legislation at a time of rising crime in the United States.

The complicated dynamic comes at a crucial time: After blowing past two deadlines, lawmakers say they need to make a decision by August on whether they can reach a deal or pull the plug. And now it's anyone's guess whether a deal can be reached, a sharp shift from just weeks ago when the talks were seen as the most likely to produce a bipartisan accord amid high-profile episodes of deadly police violence.

California Rep. Karen Bass, the lead House Democratic negotiator, told CNN on Tuesday that "one of the problems right now" is how some of the law enforcement groups are approaching the prospect of new legislation.

"I think the big thing going on in law enforcement, is whether or not they want to be open to reform. ... So, I think that they are looking at the bills as something we are doing to them, as opposed to something we want to do with them."

Bass added the organizations are "all in conflict with each other" and are "all fighting each other."

"They have longstanding conflicts with each other, so the infighting in law enforcement is impacting what we're doing," she said.

The negotiators -- Bass, Sen. Cory Booker, a Democrat of New Jersey, and Sen. Tim Scott, a Republican of South Carolina -- announced last week in a joint statement that they had "reached agreement on a framework," adding they "look forward to continuing our work toward getting a finalized proposal across the finish line."

But several sources familiar with the matter told CNN that there remain ample areas of disagreement, and Bass confirmed on Tuesday that the hot-button issue of qualified immunity -- protections given to police officers in civil court -- remains unresolved.

Complicating the matter is the lack of appetite among congressional Republicans to back any deal that can be portrayed as targeting the police -- just as the GOP is settling on a midterm election message that relies heavily on law-and-order themes. And without strong backing from law enforcement groups, the prospects of winning sufficient support among Republicans grow slimmer.

"I wouldn't call it infighting, I'd call it different priorities," one law enforcement official involved with negotiations told CNN, underscoring that each law enforcement group serves its own specific constituency leading to different takes on what they're willing to accept.

Some civil rights groups involved in the negotiations have pointed to the National Sheriffs' Association and the National Association of Police Organizations as the two groups most resistant to reforms, according to a source familiar with the talks.

The National Sheriffs' Association pushed back on any accusation of infighting in a statement to CNN.

"Members of Congress, in particular the Senate, are reaching out to different law-enforcement groups asking them to separately weigh in on various proposals and what in their opinions would be good reform," Sheriff Greg Champagne, a former Nationals Sheriff's Association president, said in the statement. "All of the groups are obviously doing that and now for someone to say because the separate responses are not in lockstep with each other that there is infighting is a gross overstatement of this process."

The National Association of Police Organizations did not respond to a request for comment.

Other law enforcement groups, like the National Fraternal Order of Police, say they're "still talking and still willing to talk."

"We're not fighting with anybody," Jim Pasco, executive director of the National Fraternal Order of Police told CNN of any relationships with other law enforcement groups.

"I'd say it's unfortunate that rather than keeping their sleeves rolled up and continuing to try to find consensus, that some elected officials have seen fit to try to find a convenient culprit for the predicament they find themselves in," Pasco said, adding he's still hopeful progress can be made.

Pasco said his organization has explained its position to Senate negotiators on both sides of the aisle and "kept no secrets from either side."

Bass said on Tuesday some outside law enforcement groups could be "intimidating" Republicans who campaigned on defending the police in successful House races across the country.

"I think it could be that they are intimidating people because they did do a whole campaign in the last year," Bass said. "I think it's too bad that law enforcement, if they are, would intimidate Republican members to resist reforms to modernize their profession."

Bass described the current situation as "resistance from the outside, from law enforcement, concern from the civil rights and activist community that time is running out."

Bass added: "You know me, I'm always hopeful, although recently I have been discouraged. I'm back being hopeful again."

"Republicans have repeatedly moved the goalpost throughout this process," a Democratic source familiar with the talks told CNN. "There was a proposal on the table that had the support of police unions and civil rights groups, but Republicans tore it up and continued to make unreasonable demands. It doesn't seem that they're serious about getting something done."

"Of course, the process for finalizing any bill of this nature is difficult," explained one source familiar with Scott's thinking. "Despite challenges, we continue to move forward with the negotiation process in order to continue ironing out specifics within the broader agreed upon framework."

"It's important to note that the senator is still just as committed as he's always been to ensuring any final bill honors the families of Walter Scott and George Floyd and everyone else who's been affected, while at the same time providing needed resources for police officers who are doing that important job of keeping our communities safe," the source added.

On June 15, the NAPO published a newsletter titled "Urgent, Action Needed! Senator Booker Proposes Horrible Police Reform Bill" saying the group had been excluded from negotiations between Booker, the International Association of Chiefs of Police and the Fraternal Order of Police, and called on its members to reach out to their members of Congress. The newsletter called this its "best and maybe only chance to save American law enforcement from a catastrophe."

On Monday, the NAACP, along with a number of other civil rights groups, took the notable step of releasing statements singling out some law enforcement groups as trying to dilute a policing bill and control the negotiations.

"Many in law enforcement agree that meaningful change is necessary, but unfortunately, a few are committed to standing in the way with a goal of obstructing the process," NAACP President Derrick Johnson said in a statement. "Police unions and partisan politicians should not control and dilute the terms of the police reform bill, nor delay any of its progress."

Up until Monday, the NAACP had not called out any of the other parties involved in the negotiation and had only expressed optimism at progress.

As the talks stretch on into July, the legislative clock is ticking and outside groups are becoming more vocal about the process, making reaching a deal all-the-more difficult.

"Last year, law enforcement was very interested and supportive, especially of parts of the bill, like the accreditation piece, but why do you want to defend people who bring down the profession?" Bass asked. "And so, things like qualified immunity are not targeted at the average officer that's doing his or her job, it's targeted at people who are violating the constitutional rights of folks. So, why would you want to protect that?"

Bass added: "My concern is I know they're concerned about the diminishing of their ranks, their retirement and people not signing up, but I frankly think until they embrace reform, the image of law enforcement right now is pretty bad." 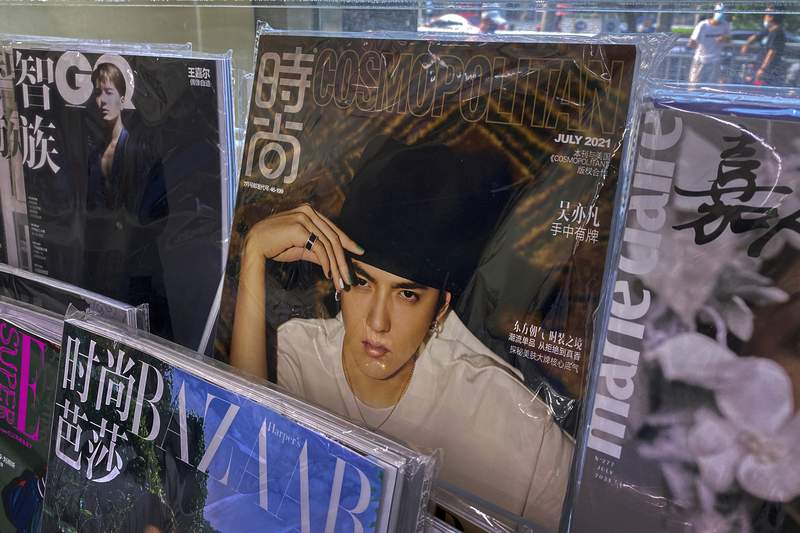 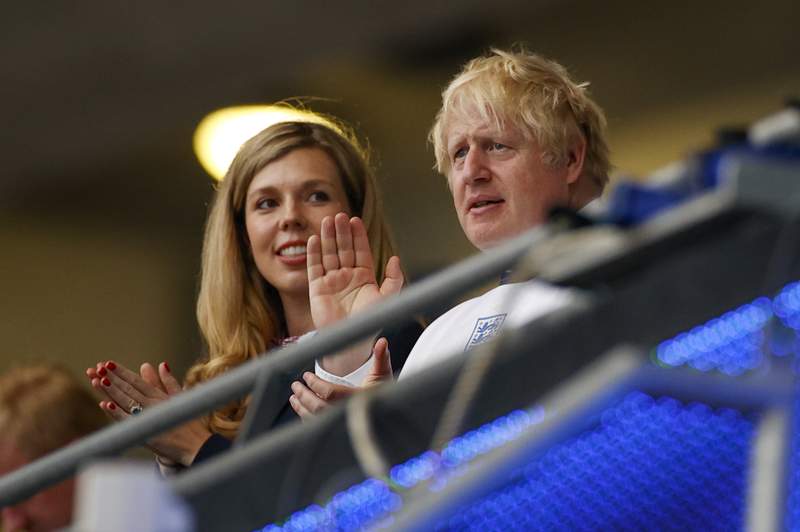 Man arrested in assault, robbery of 11-yo girl